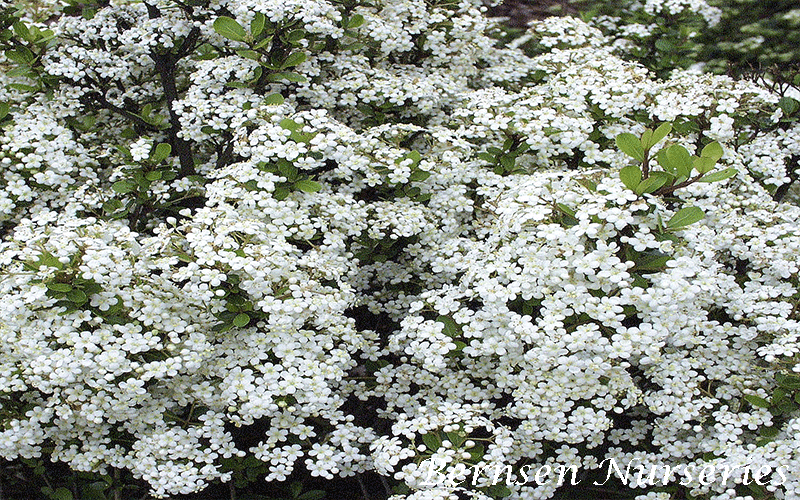 Walter's viburnum is a shrub or small tree with small, shiny, opposite leaves only about 1-2 in long. The plant can get up to 30 ft tall, but is more commonly 6-15 ft or less in height. It often has multiple trunks and sometimes, under ideal growing conditions, sends up suckers as it spreads itself into a thicket. Young twigs have reddish fuzz that is quite pretty. Walter's viburnum stays evergreen in mild winters.

The tiny flowers are creamy white with five petals and arranged in flat topped cymes that are 2-3 inches across. Emerging in early spring along with the new shoots and leaves, they are mildly fragrant and very showy. The quarter inch fruits, maturing in late summer, are at first red, then ripen to black.

Moisture: In nature, Walter's viburnum can be found growing in moist to wet soils, often in swamps. Once established, however, it does just fine in normal landscape situations, even without supplemental watering. Just be sure to water very frequently for the first six months or year after planting out.

Hardiness: USDA Zones 6-9. Walter's viburnum occurs naturally only in zones 8 and 9, but it appears to be hardy to zone 6, and it might do okay in zone 10.

Propagation: Cuttings from new, fast growing shoots in spring root readily. Semi hardwood cuttings in fall can be rooted. The seeds require a period of dormancy and can take 2-3 years to germinate.

Usage: Walter's viburnum is a very dense shrub and as such quite suitable for hedging. It tolerates hard pruning and could be made into topiary or formal hedges. Left to its own growth pattern, Walter's viburnum becomes a beautiful shrub with a dense, rounded form, eventually developing into a small tree with a broad spreading crown. A group of Walter's viburnums would make a fine native species hedge or screen; a single tree, a handsome specimen.

Butterflies sip nectar from the spring flowers and birds and other critters eat the autumn drupes. The densely twiggy bush is a favorite nesting site for cardinals and other song birds. 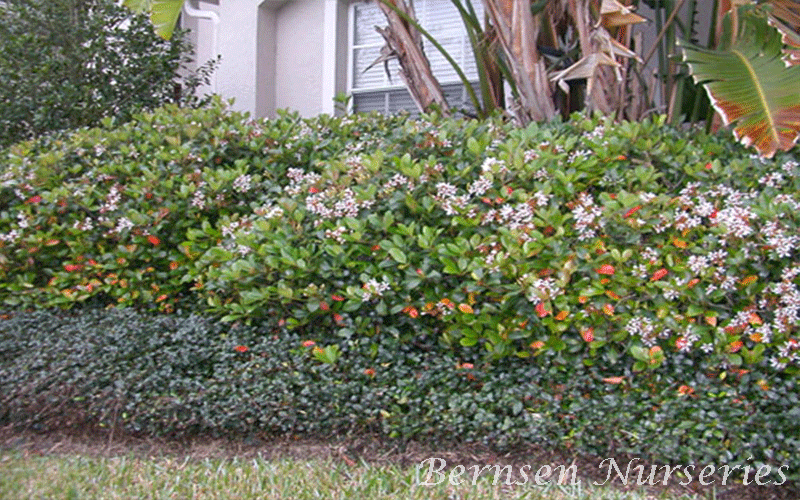 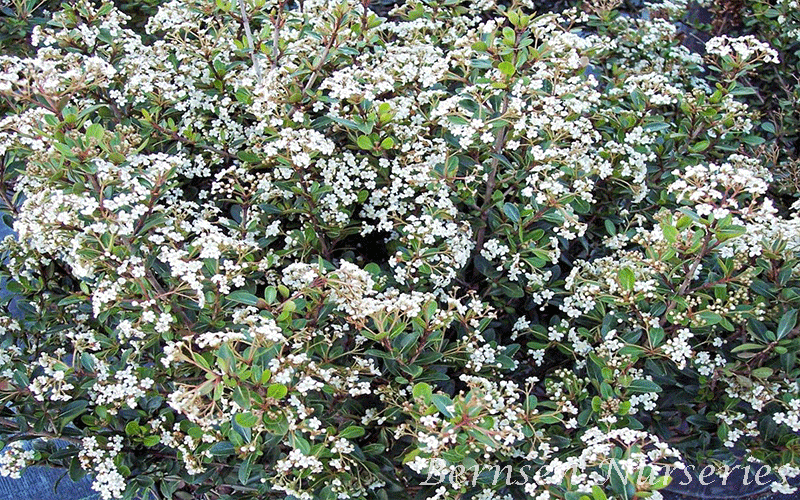